Built on the occasion of Expo ’92 conceived by Renzo Piano, for the celebration of the fifth centenary of the discovery of the New World by Christopher Columbus, it has been managed by Costa since 1993. It is a facility of exceptional success, vested with a central role for the city, for the school and scientific world.

In its 70 tanks recreating water environments of the whole world Acquario di Genova hosts 400 different species, for over 15.000 specimens between mammals, birds, reptiles, amphibians, fishes and invertebrates and is the biggest Aquarium in Europe. It has always been actively committed
to a correct management of environmental resources, in particular through projects for promotion of responsible consumption and safeguard of biodiversity.
As of the 25th anniversary, Acquario di Genova has been renewed to confirm its leadership as one of the biggest and most spectacular Aquariums in Italy and Europe, able to bastonish and excite through new experiences of visiting the biodiversity. 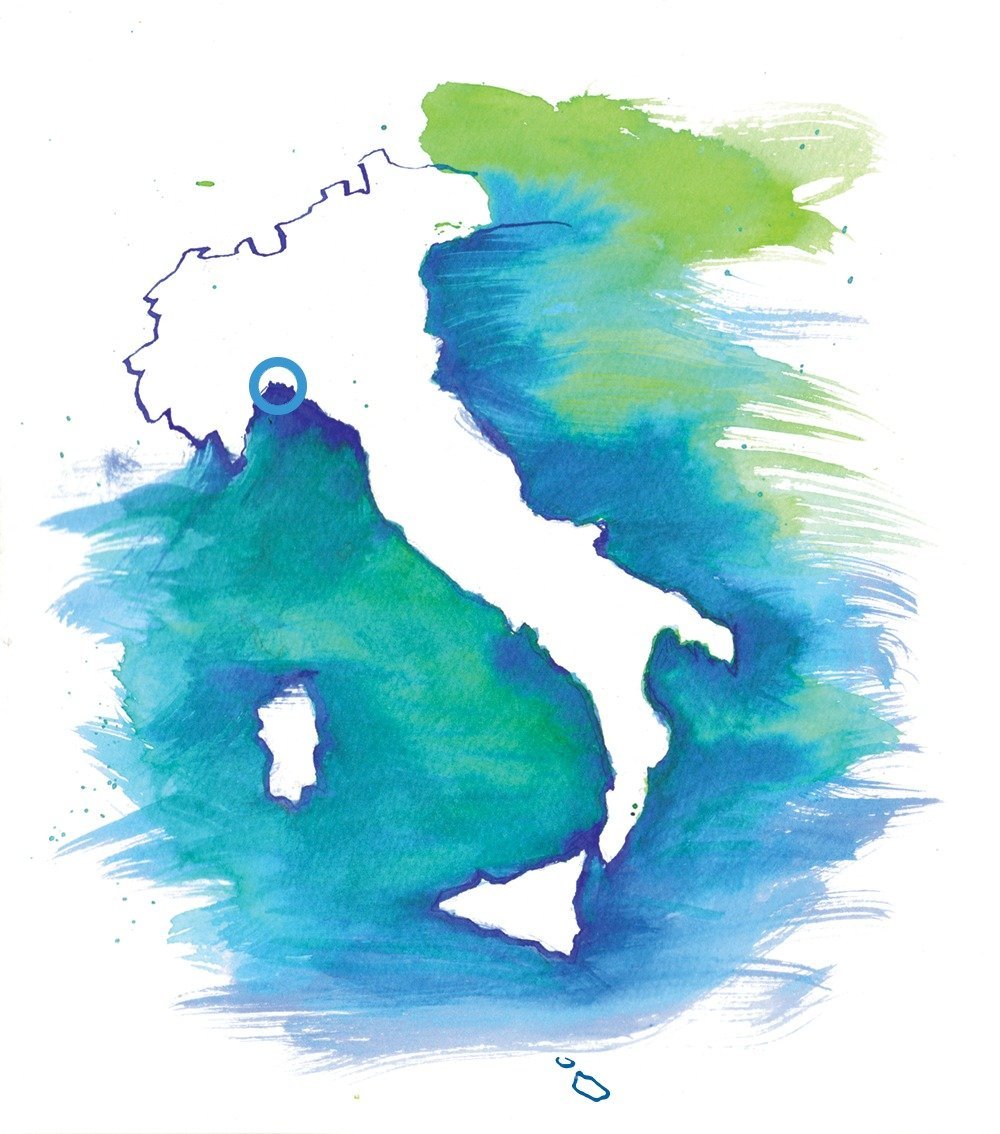